McHugh Energy Consultants (MEC) was formed in 2008 to satisfy the growing demand for technical services in support of economic energy efficiency solutions as a variety of institutions become increasingly aware of environmental impacts of energy consumption.
Current activities are primarily geared towards energy efficiency and renewable energy efforts in support of Greenhouse Gas mitigation goals. 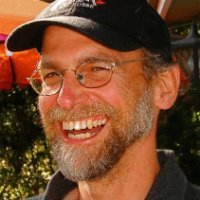 Jon McHugh, PE, has been leading teams of energy analysts since 1992 when he was the assistant director of the Colorado State University Energy Analysis and Diagnostic Center for USDOE’s Industrial Technology and Energy Management Division. This Center conducted 30 detailed industrial energy assessments per year and provided training for the directors of the new schools that joined the program.

While at the City of Fort Collins Light & Power utility and then for its power supplier, Platte River Power Authority, he designed and managed programs targeted at the large commercial and industrial customers: industrial energy assessments, load control and lighting design review programs. He also led the development of the first nonresidential energy code in Colorado, the 1995 Fort Collins Nonresidential Energy Code.

A two year stint in Dunedin, New Zealand with Energy Group Otago Ltd. allowed Jon to practice energy engineering in a different cultural context (and in SI units). He conducted institutional and industrial energy audits on the North and South Islands of New Zealand and in Australia. He also taught an upper division energy management course at the University of Otago.

Daylighting, the illumination of building interiors with daylight and control of electric lighting with photocontrols, has been an ongoing research interest. His Master’s thesis research, which quantified the whole building energy savings from daylighting design and photocontrols, was the basis of the 1998 ASHRAE Journal article, “The Energy Impact of Daylighting.”  In 2002 he completed research for the Public Interest Energy Research program on the thermal, solar heat gain and photometric properties of skylights.

As the technical lead on two large scale field surveys of photocontrol performance in 2001 and 2004, he has helped answer the questions: How reliable are the savings from photocontrols? How can I increase the likelihood that my system will reliably save energy? The results from these two surveys were instrumental in adding daylighting requirements to the 2005 and 2008 versions of the California Title 24, Part 6 buildiing efficiency standards and the ASHRAE 90.1-2010  Energy Standard for Buildings.

Jon led a geographically diverse team to develop a comprehensive code enhancement program of twelve code change proposals for the 2008 California Title 24, part 6 building efficiency standards.  The estimated technical savings potential of these code change proposals for the first year’s new construction is approximately 200 GWh/yr.  He advised the Statewide Codes & Standards program on code enhancements for the 2013 Title 24 Standards and the savings were approximately doubled.  He has been advising the Codes & Standards program for every update of the California Building Energy Codes since then.

Mr. McHugh has taught a variety of energy efficiency courses including: a course on industrial energy assessments to the incoming directors of the Energy Analysis and Diagnostic Centers, an upper division energy management course for the Physics Department at the University of Otago (New Zealand), seminars on daylighting and energy code workshops.

Mr. McHugh has extensive building construction experience that includes the installation of over 200 solar water heating systems. He was the lead electrical designer and installed the electrical system for a solar race car that placed 9th out of a field of 32 in the 1990 GM Sunrayce from Florida to Michigan. 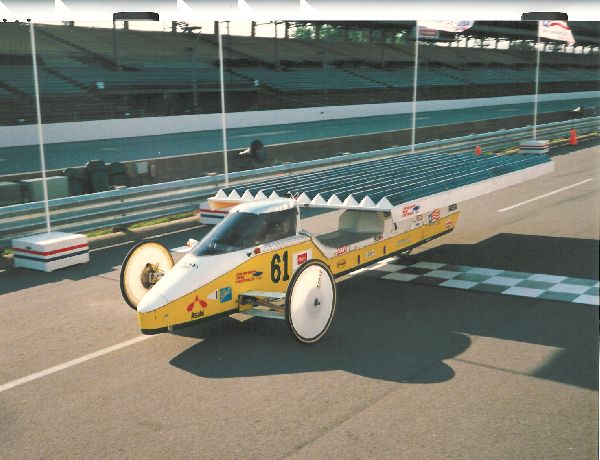